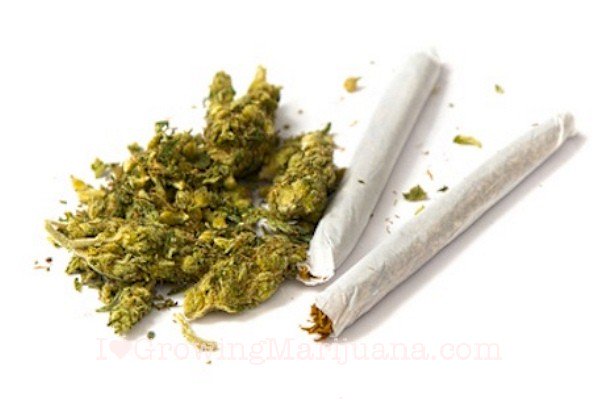 While Marijuana is legal in Washington DC, opposition from the federal government prevented DC from regulating the Marijuana industry. Thus, while it is legal to possess Marijuana or weed, it is still illegal to buy or sell it. As a result, DC residents and vendors have set up "Pop-Up" events where various vendors sell items like socks and then gift marijuana to the buyer of the socks. These events are popping up all over the city with the knowledge of police, who are generally looking the other way. It is like "don't ask, don't tell" policy.

However, be careful. Even though police rarely raid marijuana events selling pop-ups, they are still illegal and if police decide to raid a pop-up event, everyone from the sellers to the buyers may be arrested.

To properly analyze the law, consider the following statute dealing with Marijuana:

(A) Possess, use, purchase, or transport marijuana weighing 2 ounces or less;

(B) Transfer to another person 21 years of age or older, without remuneration, marijuana weighing one ounce or less;

(D) Possess within such house or rental unit the marijuana produced by such plants; provided that, nothing in this subsection shall make it lawful to sell, offer for sale, or make available for sale any marijuana or cannabis plants.

The above statutes only apply to the District of Columbia. The federal government is not bound by state laws due to the supremacy clause of the U.S. Constitution. Thus, even having one joint may land a person in jail if arrested by a federal officer in Washington DC. In other words, those who possess marijuana should stay away from federal parks or federal landmarks such as the White House, museums or other federal buildings.

In conclusion, it is possible to possess two ounces of weed, reefer or marijuana without consequence in Washington DC if the possessor does not sell or buy and is not arrested by a federal officer such as the Park police, FBI, Secret Service, Federal protective service or any other federal police.

As to the pop-ups, they are most likely illegal, but Washington DC sellers and buyers must be as careful as they were before Marijuana was legalized.

For more information, contact Kamal Nawash, the best marijuana lawyer in Washington DC. Also, call attorney Nawash if you want to establish a marijuana business or if you are charged criminally with possession after an arrest.